I tweeted a list of reasons why we should all start spending more time in private communities instead of on social media platforms.

The response to the thread has been generally positive. A bunch of us seem to be looking for those cozy internet corners which is so nice!

A few people interpreted this as a call to abolish social media or something more structural and universal. But I wasn’t trying to speak from that broad of a level. I was just sharing as one admittedly biased individual to other individuals about how we individually could think about balancing our online time.

This is a common misinterpretation of scale on large platforms that I think it’s important to be aware of.

On Twitter, we’re all given these bullhorns to yell out our opinions. We’re incentivized to yell out only the most important and significant brags, declarations and predictions of the future. And then defend those against others who are also holding bullhorns. On one hand, it feels very exciting and significant to be holding a bullhorn, on the other, it’s all very noisy and disorienting. And it definitely works against connection.

As community builders, maybe we can think of ourselves as builders of small refuges from Bullhornlandia.

So instead of replicating the stressful things, it makes sense to design something new by building thoughtful, calm spaces for communities.

Here are three simple ideas on how we do that:

We do not have to replicate the experiences from the places online that make us anxious, self-conscious and disoriented.

As community leaders, we have an opportunity to create little microcosms of the ideal world we want to live in. The world I want to live in is thoughtful, calm and nuanced. What about you? And how can that show up in the experiences you're creating? 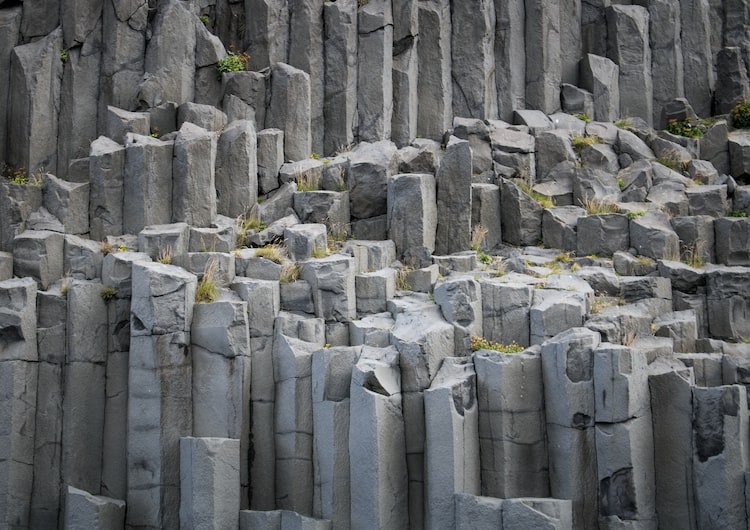 The 5 Pillars of Community Businesses 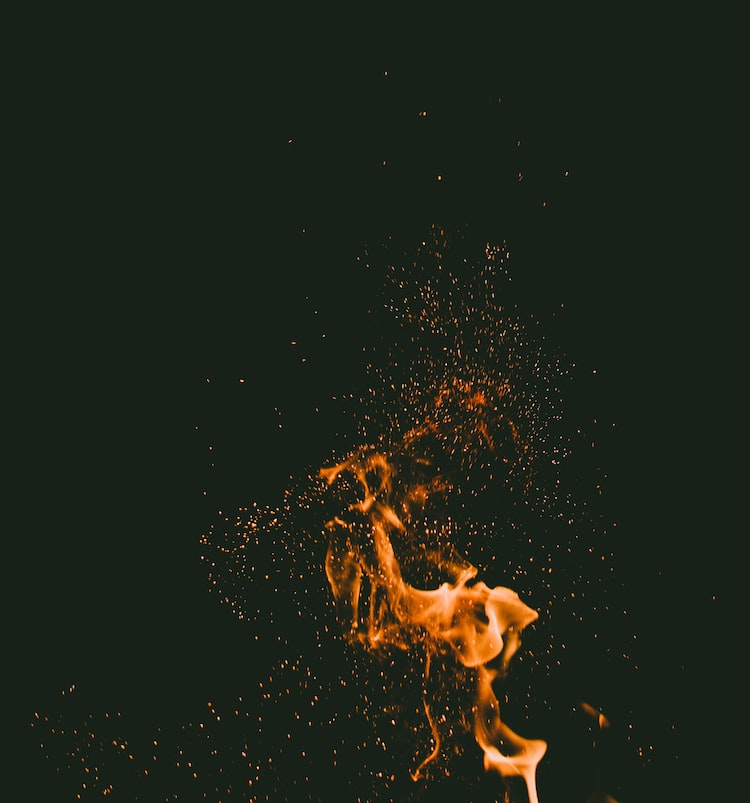 What I Learned From an IRL Community Experience in the Woods 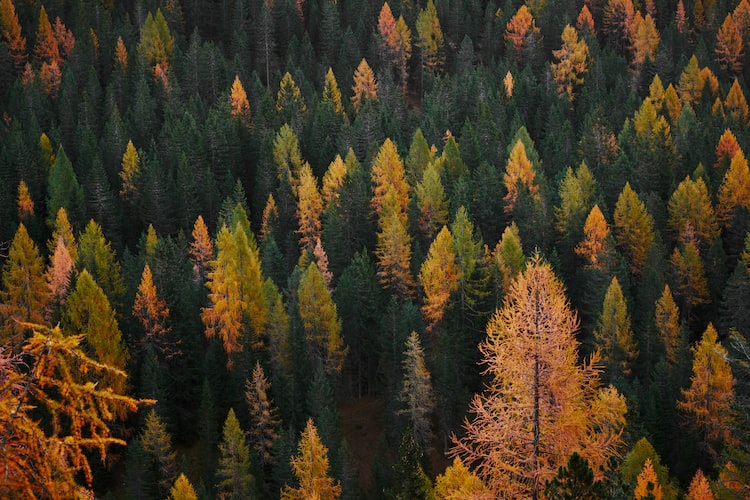 Asking Your Community for Help 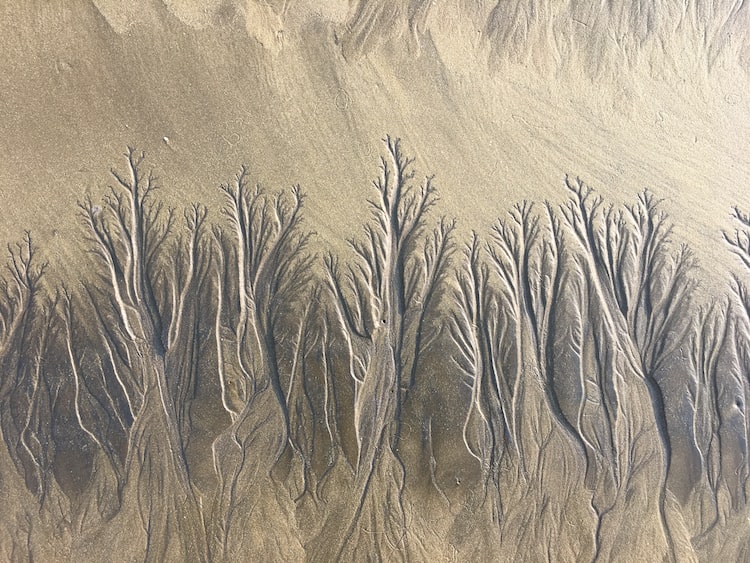 Inside a Premium Community Business 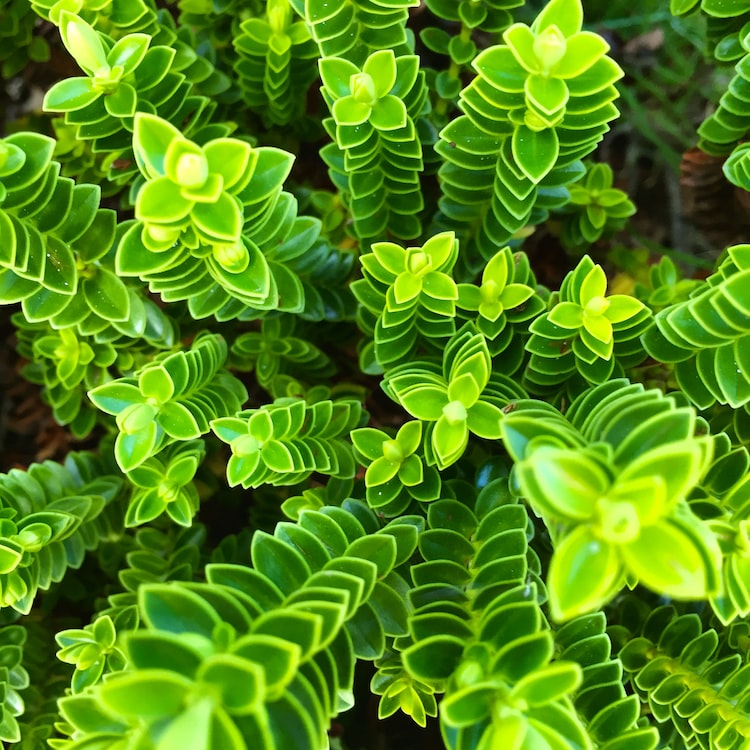 Starting a Community Business from Scratch